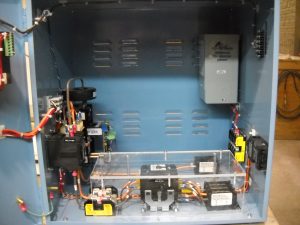 Components of a control system for a resistance heating system 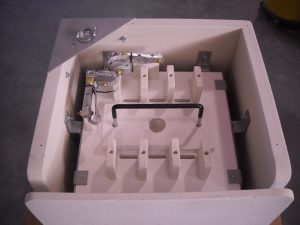